Admittedly, reading novels can be pure escape behaviour. You open a book, your eyes race along the lines and, whoops, you’ve entered someone else’s life. Literature gives you a break from yourself, from your own thoughts, circumstances and beliefs that you gradually know. All things considered, literature is the only art form where you dwell in the inner world of another human being – a fictional human being, but still. Even in a movie you look at the person from a distance, and you are not really inside his head. Very occasionally you can listen to his thoughts in a voice-over, but that’s it.

I don’t know about you, but I’d rather marvel at a character than recognize myself completely in him or her. Otherwise it won’t go well with that holiday. The quality of a writer lies in how much he can make his readers empathize with a character who is far removed from them in time, place, circumstances, nature and gender. Currently I am walking in the shoes of the elderly nun Josephine Bakhita who will later be canonized in the masterful novel ‘Bakhita’. Just sayin.

Being aware of news is overvalued, I dare to say here.

Writing works according to the same mechanism, I can tell you: pure escape behaviour. As soon as I slide behind my writing table, Mrs. Smit evaporates and I am someone else. That is, after a few months of writing; in the period before that, characters keep slipping away from me because I haven’t quite got my sights on them yet. But then I have them in my fingers and it’s as if their lives are mine. For the past two years, I’ve fled an orphanage, crossed the ocean in a steamboat, and overconfidently threw myself into a marriage to an older man in Batavia. And all the while I just sat at my desk in my writing room. With a cup of tea and the cat at my feet.

Certainly now that the issues of the day have been declared sacred, it is a relief to flee every now and then. Hyper-actuality is chasing us. Via twitter, push messages, news sites and all kinds of live blogs, we are increasingly confronted with news that is also outdated faster and faster, because online media prefer to be the first than the most accurate. Being aware of news is overvalued, I dare to say here.

So just keep having fun in books, dear reader. Turn away from the zeitgeist, the highly hyped hypes, your own thoughts and the worn-out patterns in your brain. Snuggle up on the couch with a blanket over your legs and bury yourself in a novel. In six months, will you remember who of which party thought about his political opponent? Or do you remember that beautiful, subtle, intriguing novel that you spent your evenings sinking into like a warm bath? Well then. 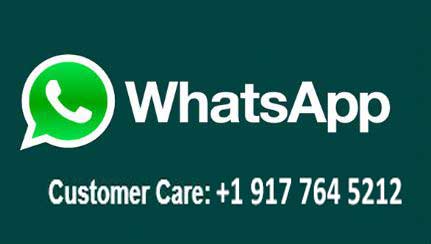